Recently, a video of a Federal Express driver who stopped protesters in Iowa from burning an American flag went viral on social media. A group of protesters were setting fire to the American flag along the pedestrian mall in Iowa City. Federal Express driver Matt Uhrin intervened by taking one of the American flags from a protester’s hands. Mr. Uhrin then went to his FedEx delivery truck to obtain a fire extinguisher, came back to the protesters and used the fire extinguisher to spray the protestors and another flag they were trying to burn. A local reporter videoed the incident and posted the video on his Twitter account. Thereafter, the internet took over and the video went viral in a short time. [Full Story] 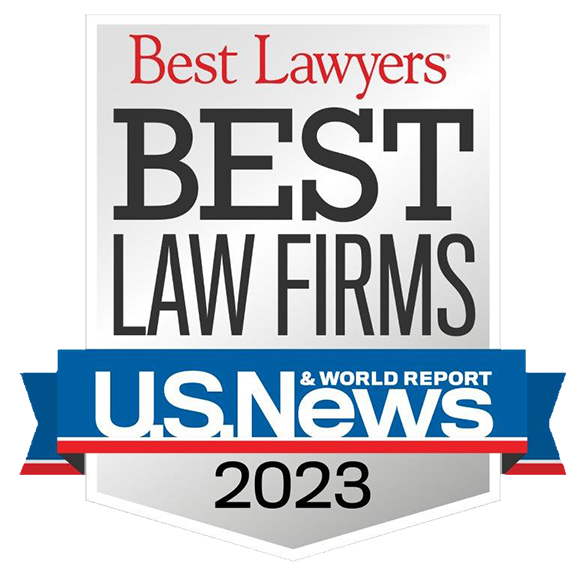